I flew home from a magical getaway at Coffs Harbour today. I scrolled through a long Instagram feed of other people’s magical moments, read their reflections, regrets, ambitions and promises for the new year and it got me thinking..

Watched the Cricket Ashes* at the SCG with my work

Went to Australian Open*, saw the GOAT and many other superb athletes like Elina Svitolina. 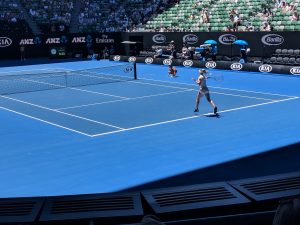 Spent Australia Day at Brady’s (usually with MPA) and met the chillest dog. 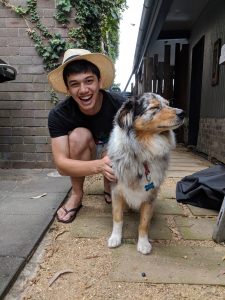 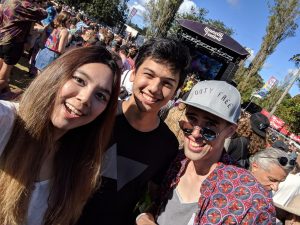 Did a walk around Watson’s bay with Safraaz 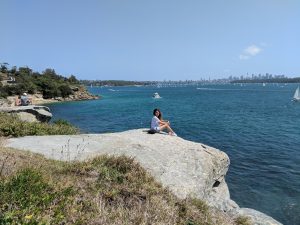 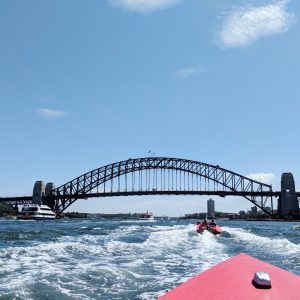 Went to Jamabaroo* with Brady & friends! We made a fire!* 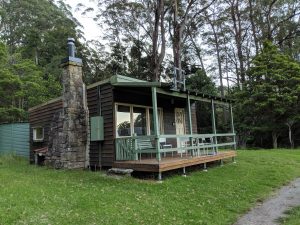 Went to the Royal Easter show* 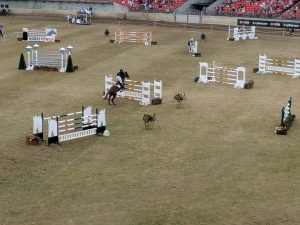 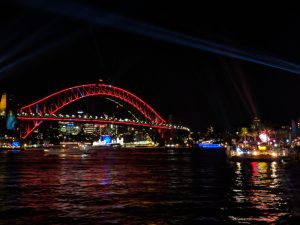 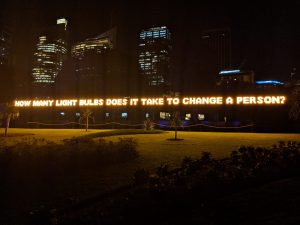 Went to Lockley’s Pylon* with MPA 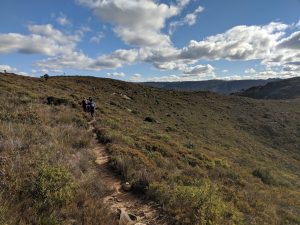 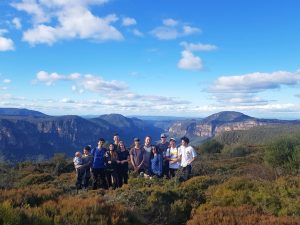 Joined a kickass company and made cool friends, actually enjoyed events with clients/company xmas party/dressed up as Wally during comic book party 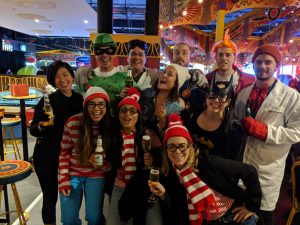 Started Invisalign (bonus: this was a new year resolution)

Went to Kingdom Hearts orchestra (* inside the opera house) 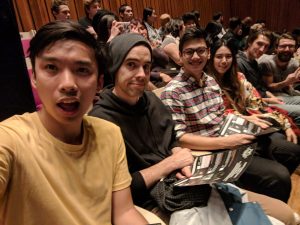 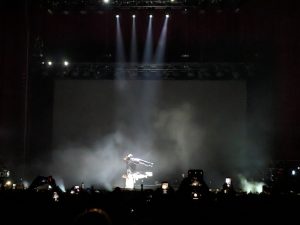 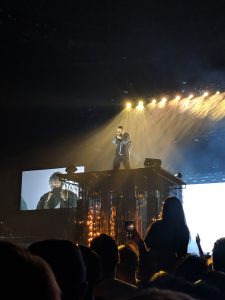 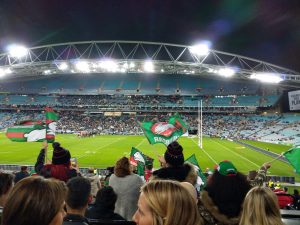 Cut a big amount of hair off 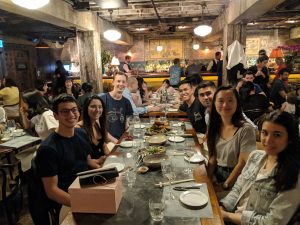 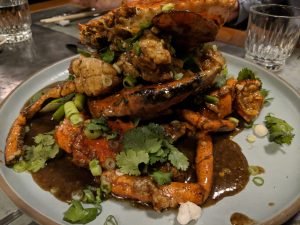 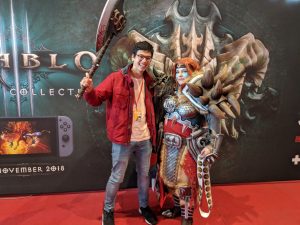 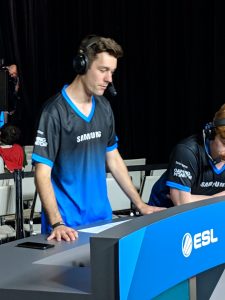 Went to Melbourne with dinner crew + other fine dining stuff 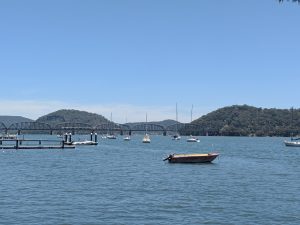 Went on bridge climb*, hyams beach*, and the blue mountains with my sister

Holidayed in Coffs Harbour* for the new year with mpa

Swam in freshwater* + under a waterfall* + drank fresh water*

2019 started off with a sandstorm and I’ve face my fears and accomplished a jetty jump*!